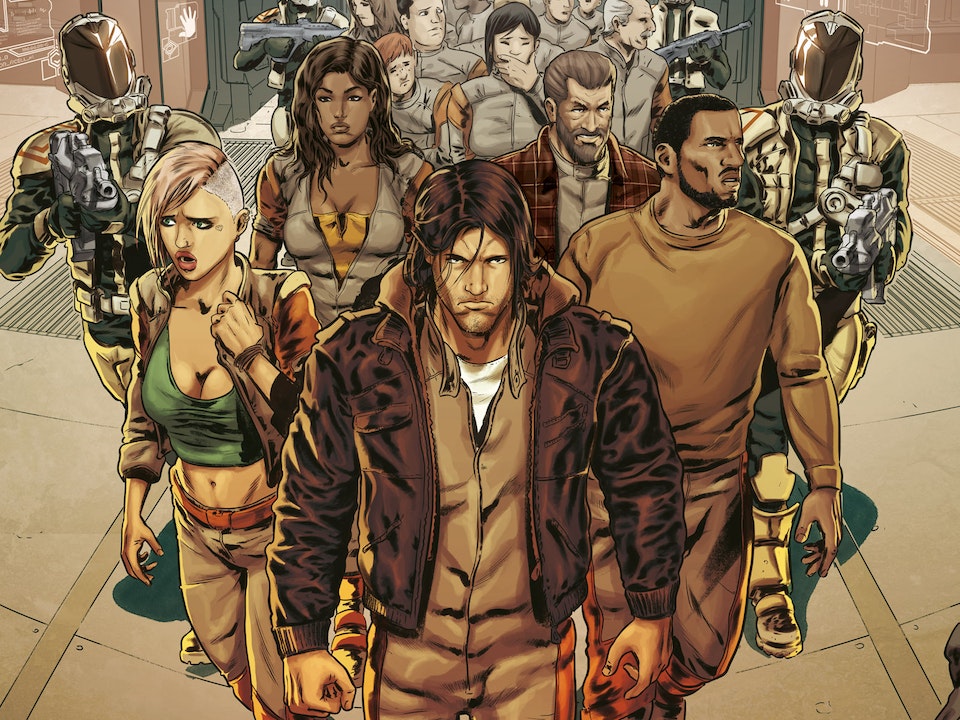 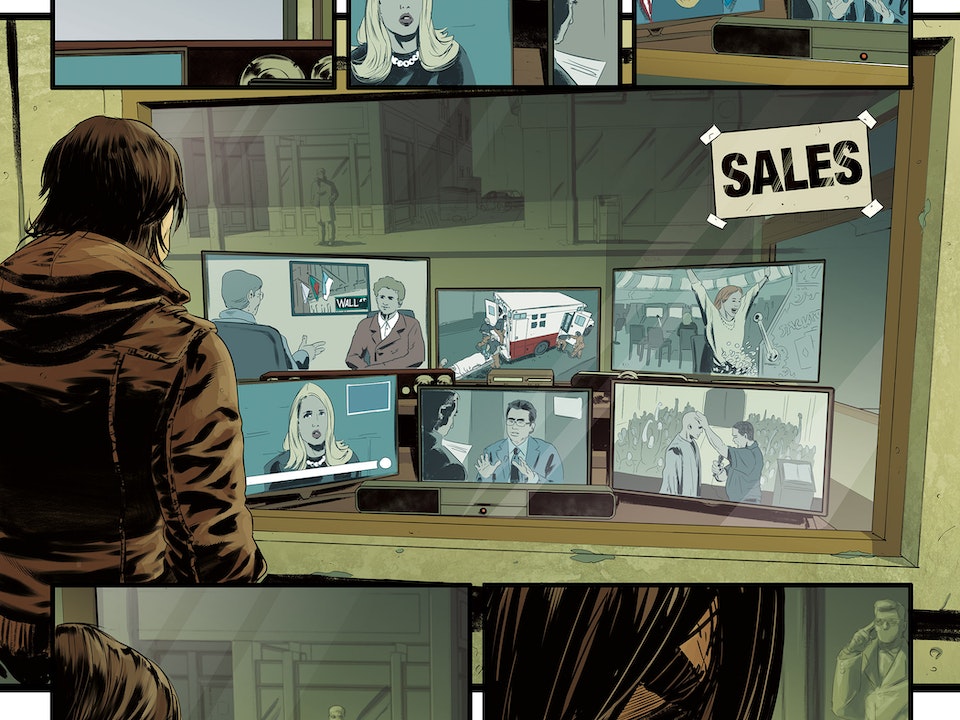 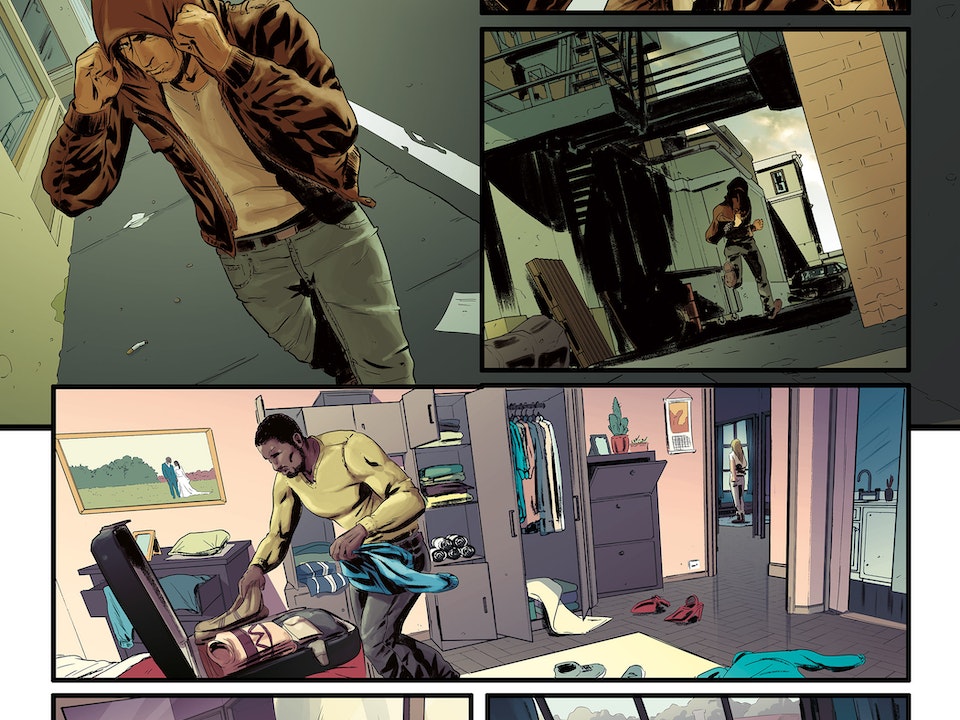 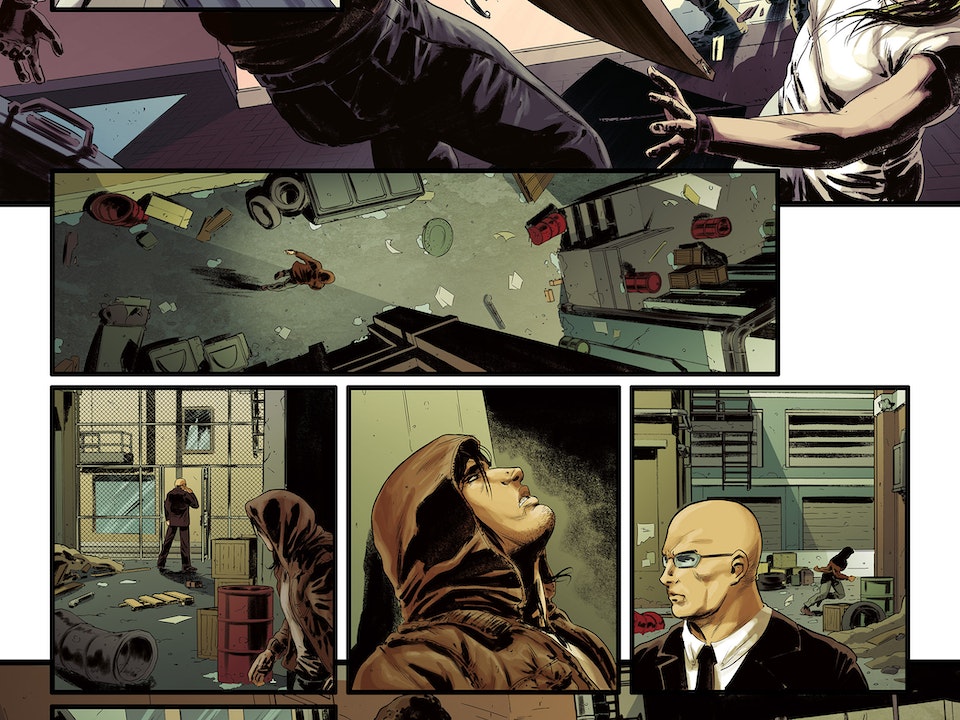 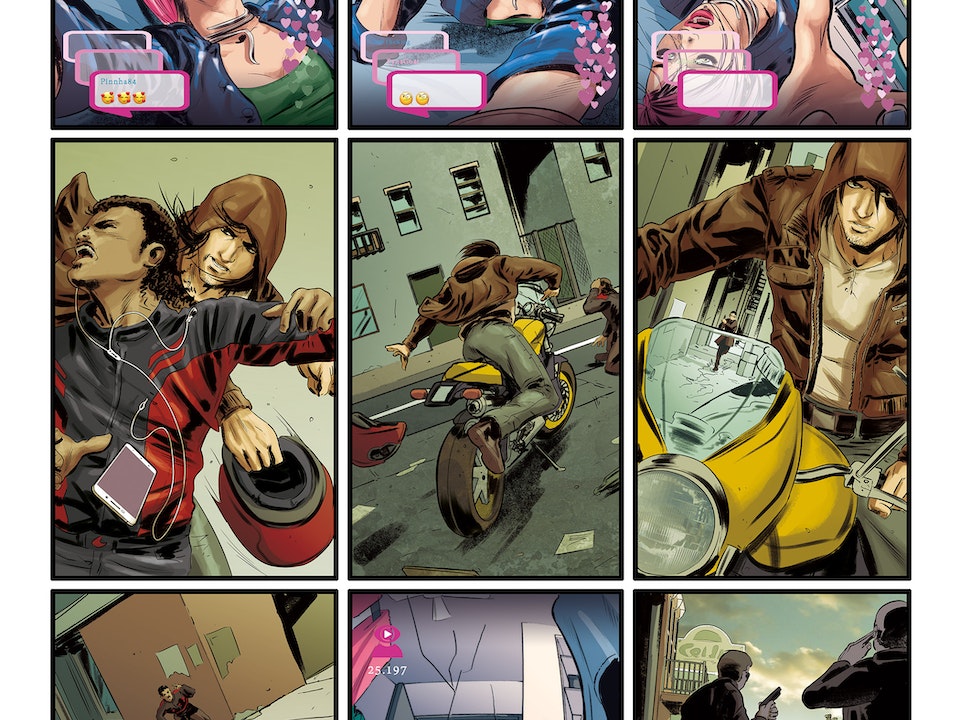 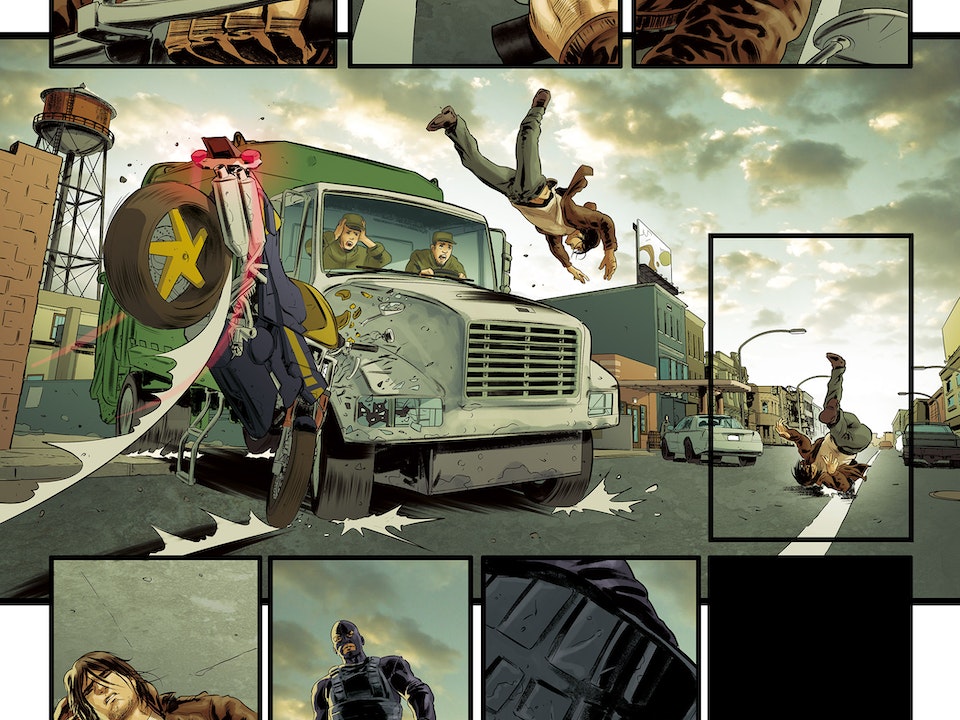 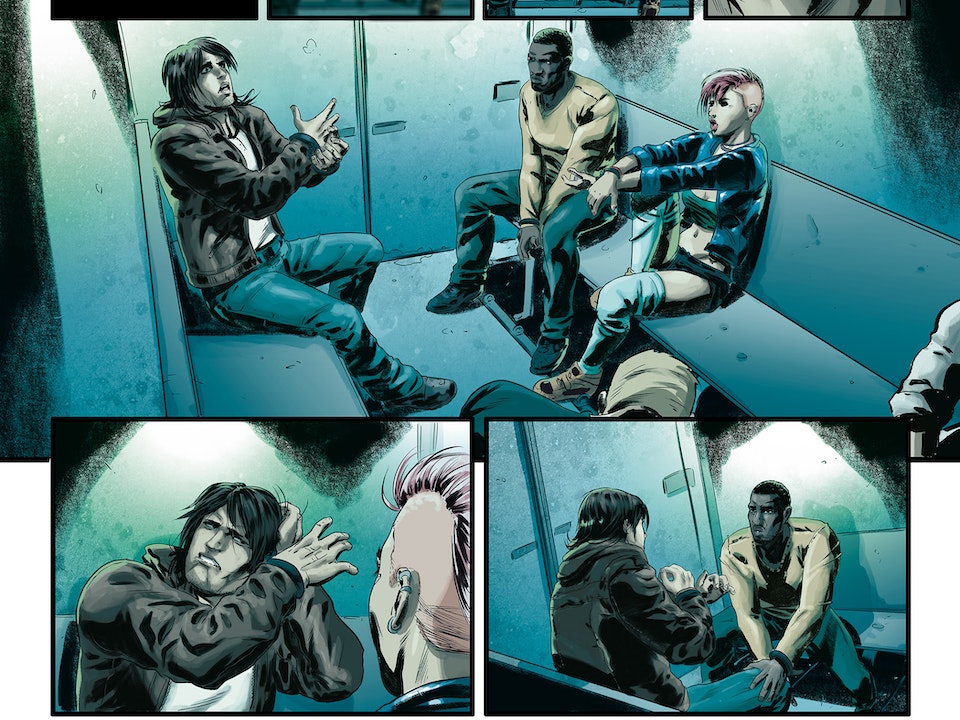 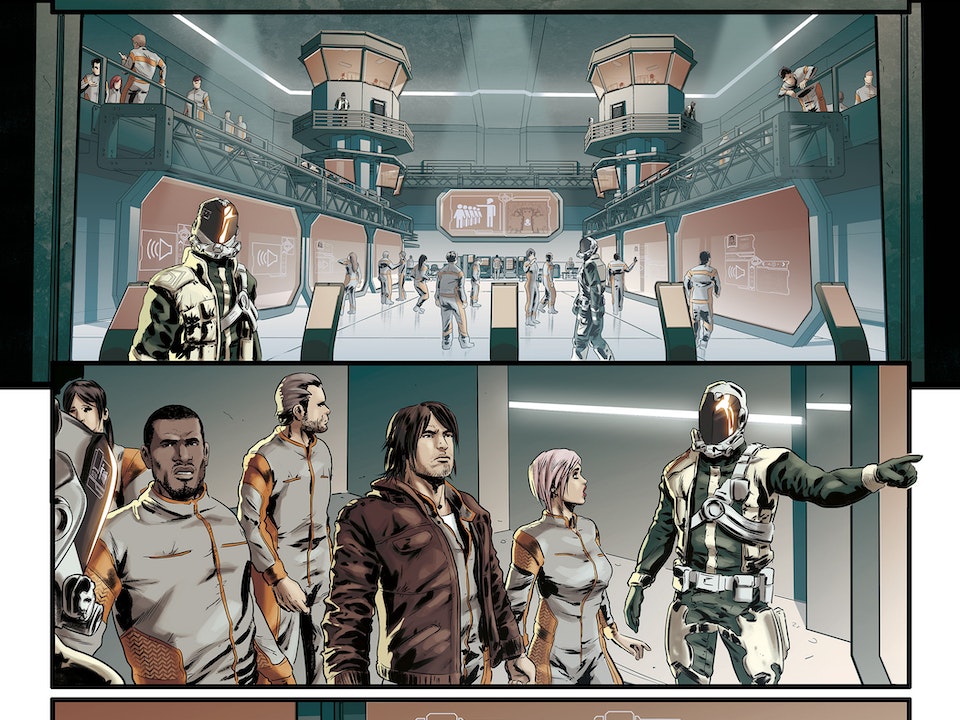 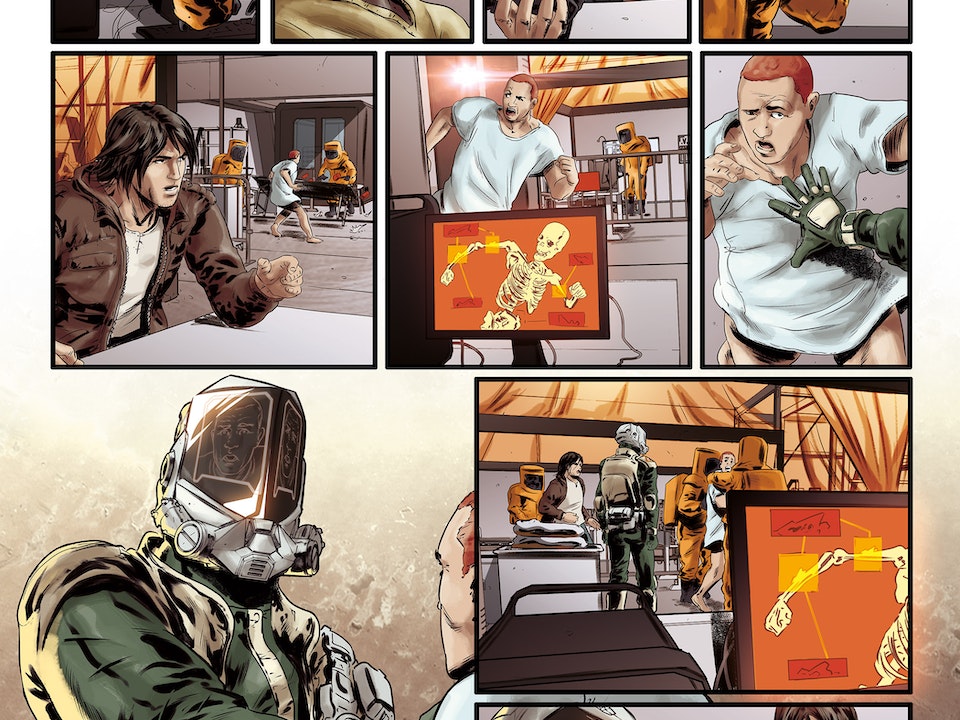 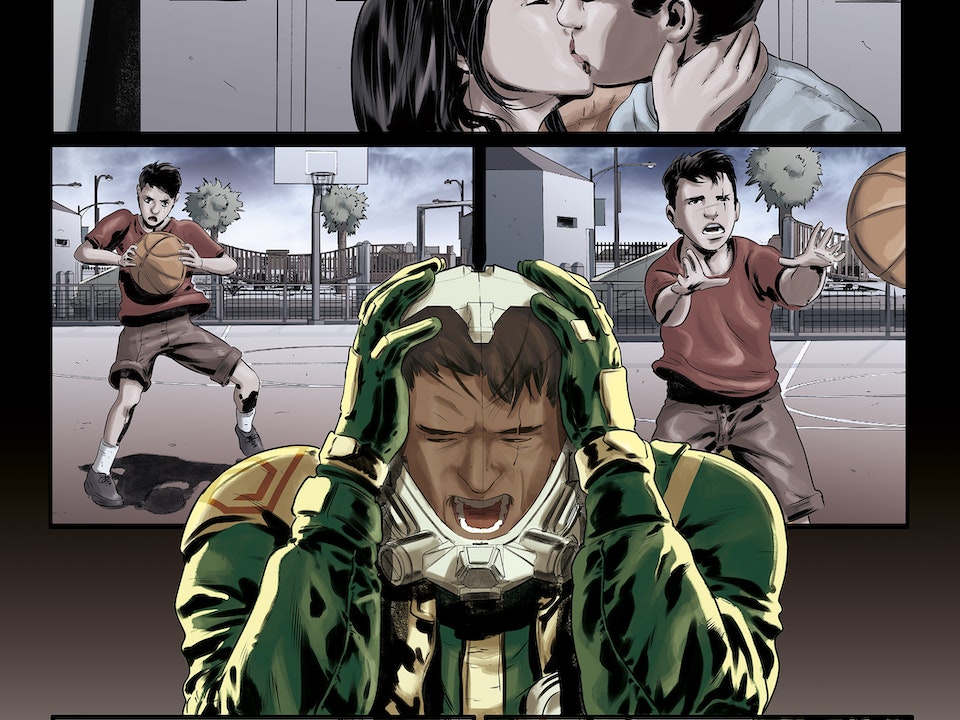 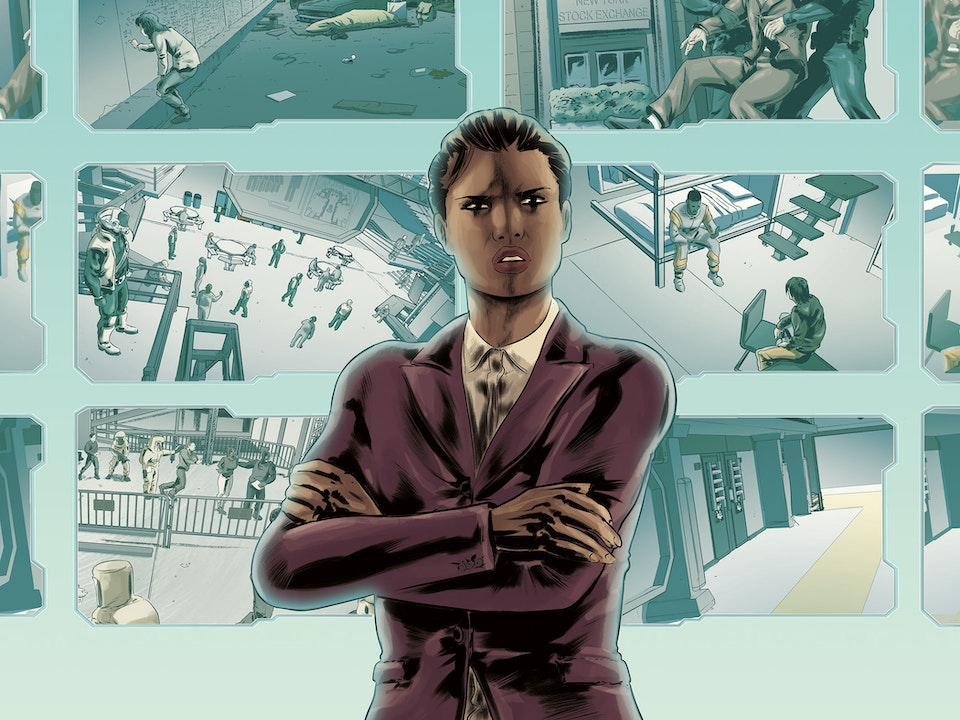 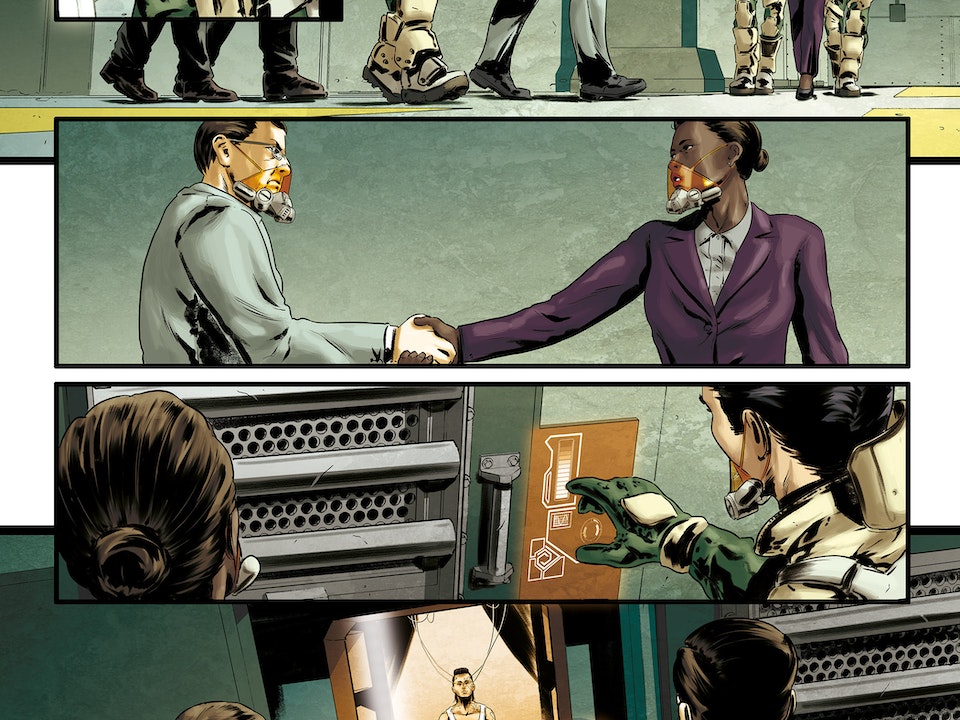 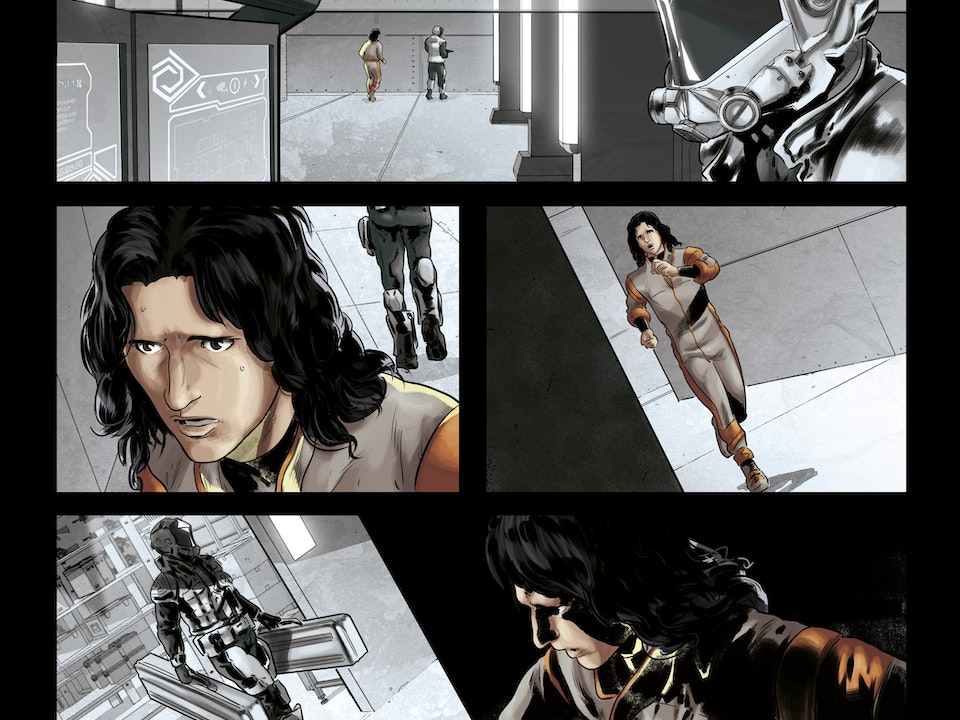 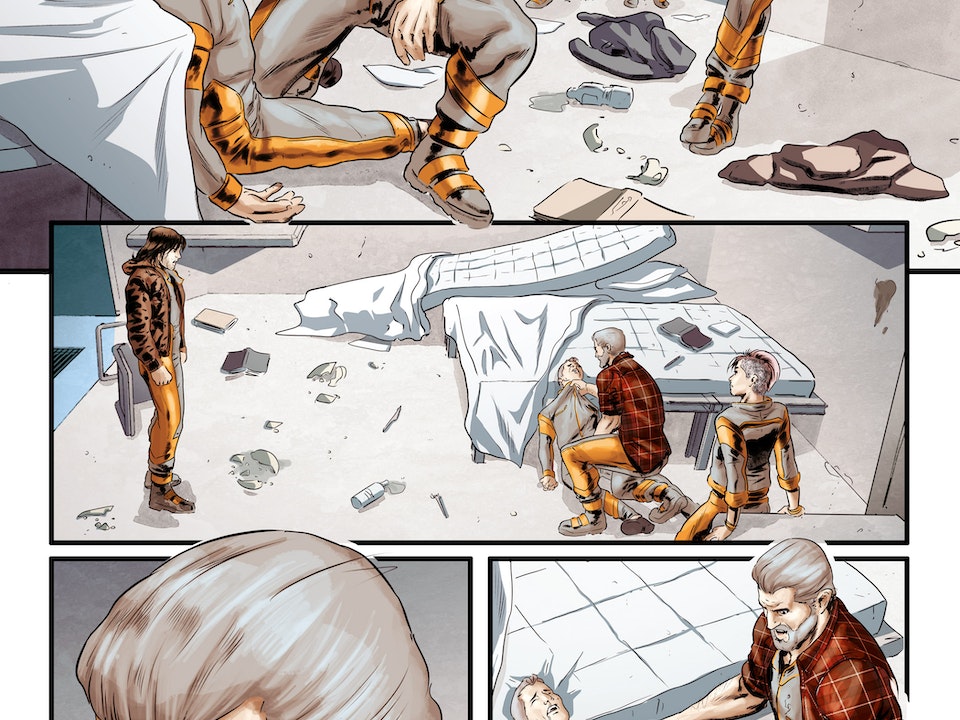 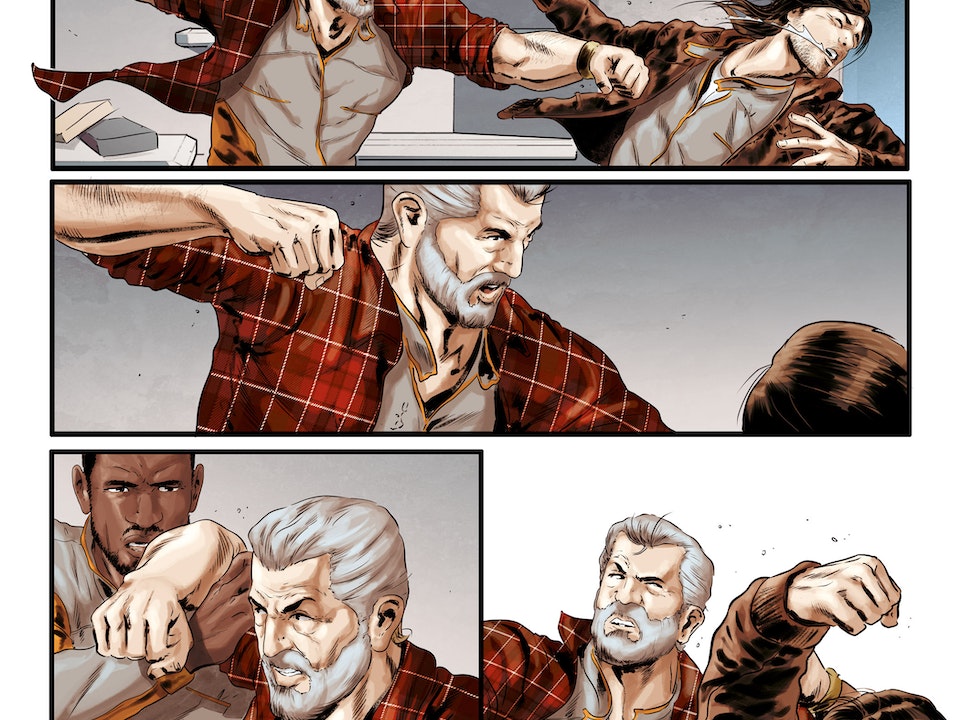 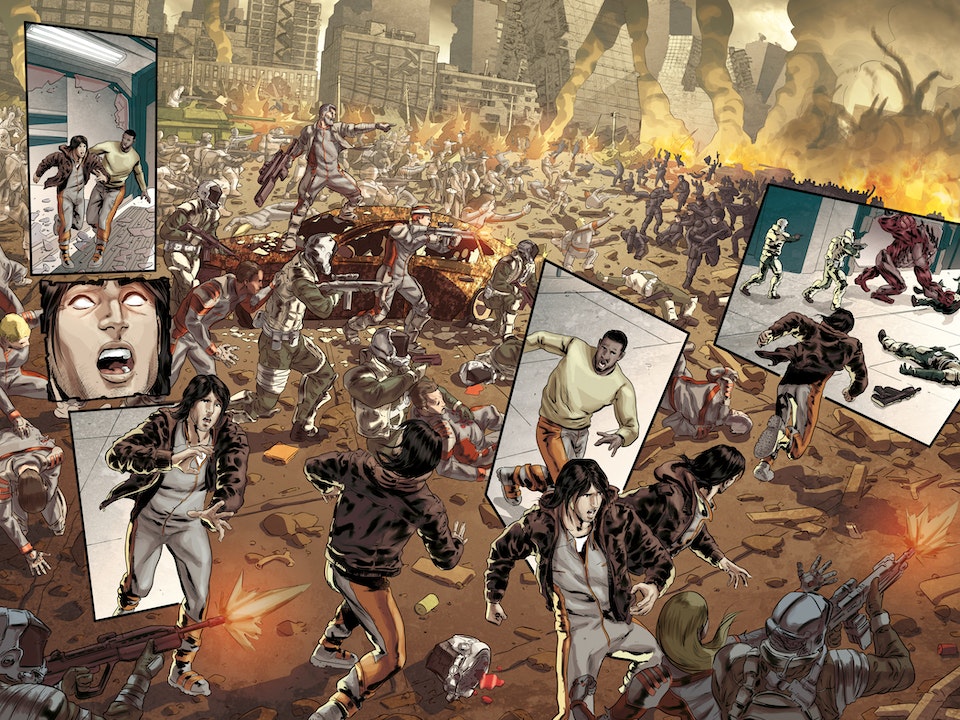 I know a guy. From a long time ago.
This guy is a director and a screenplay writer and he worked in serious movies, ones that don't leave you without making an impression.
This guy is also a super comic nerd, so much more than me.
Heck, I'm not even in the same nerditude league.

So when this Guy (Fabio Guaglione, now we can say the name) asked me to follow him into a very ambitious and intricated project consisting of coloring numerous comic books, I said...
Wait a minute.

The entire size of the opera was huge, a little too much for me, so I said yes to two projects, one of those being Quarantine Prophets.
Quarantine was the first comic book of the "Guaglione Universe" to hit the shelves, published in Italy by Panini Group, in 2021.
Back then, we had to do a final rush to be able to present the book during Lucca Comics&Games 2021 and I ended up coloring 60 pages in a couple of weeks.

But that's just the way it is when it comes to professionals.