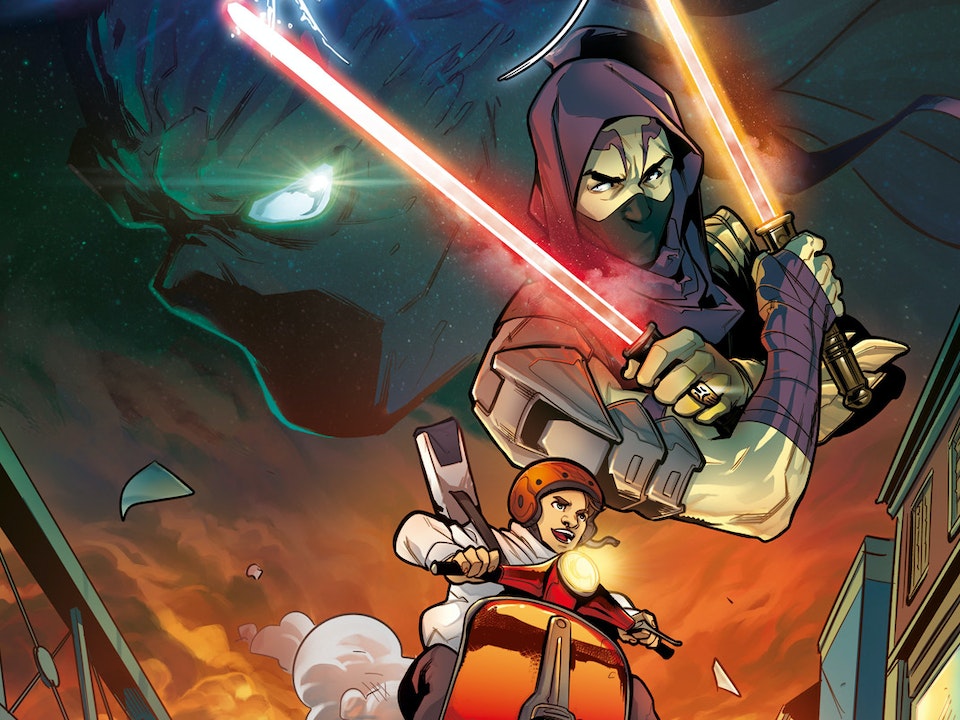 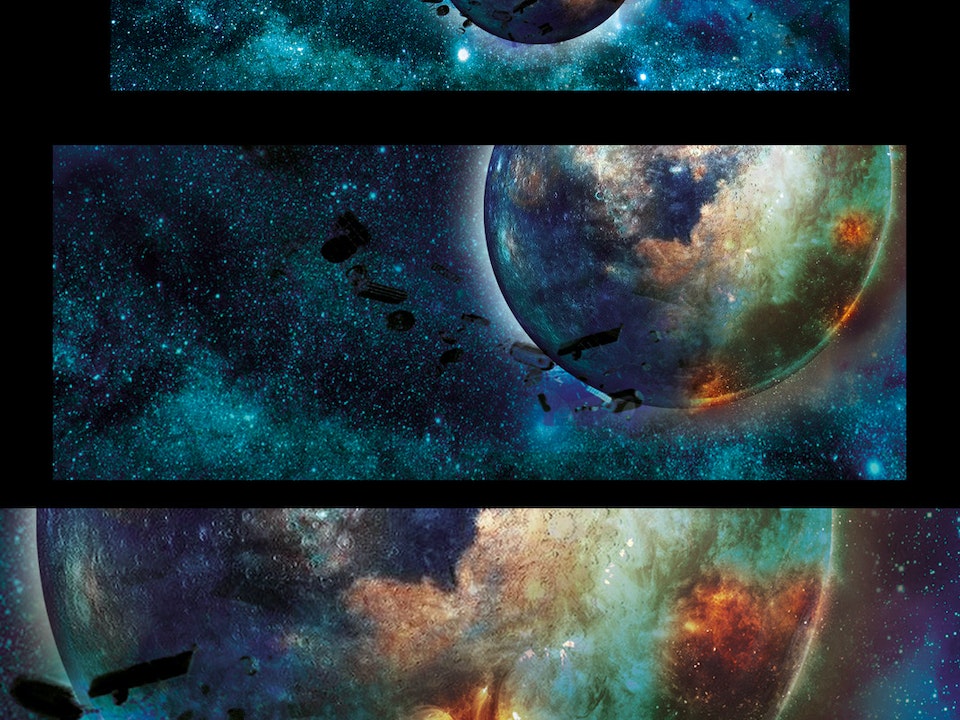 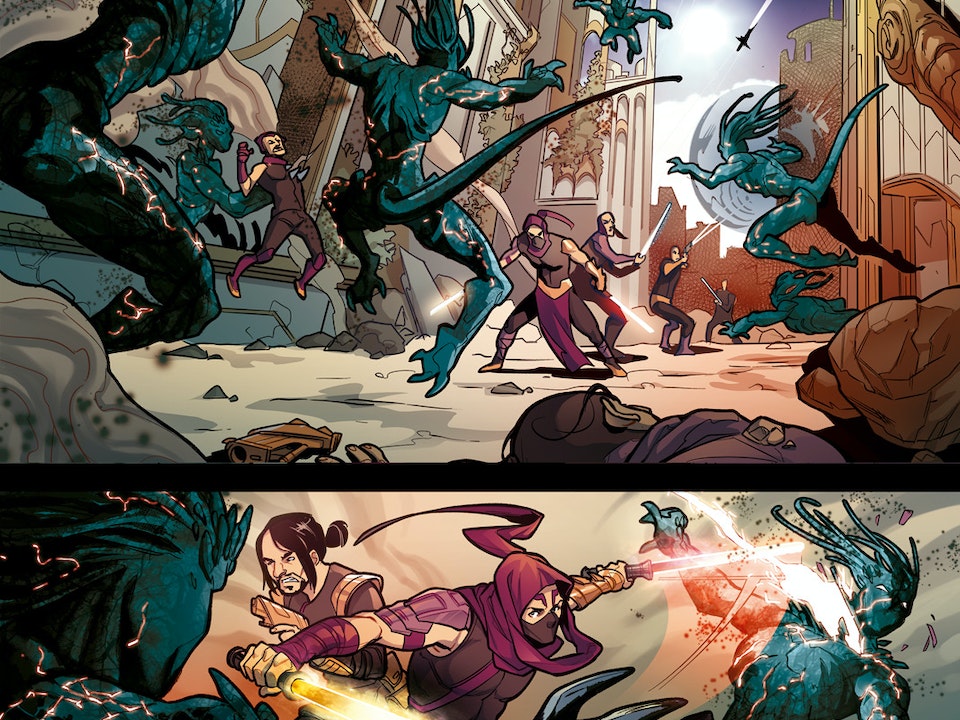 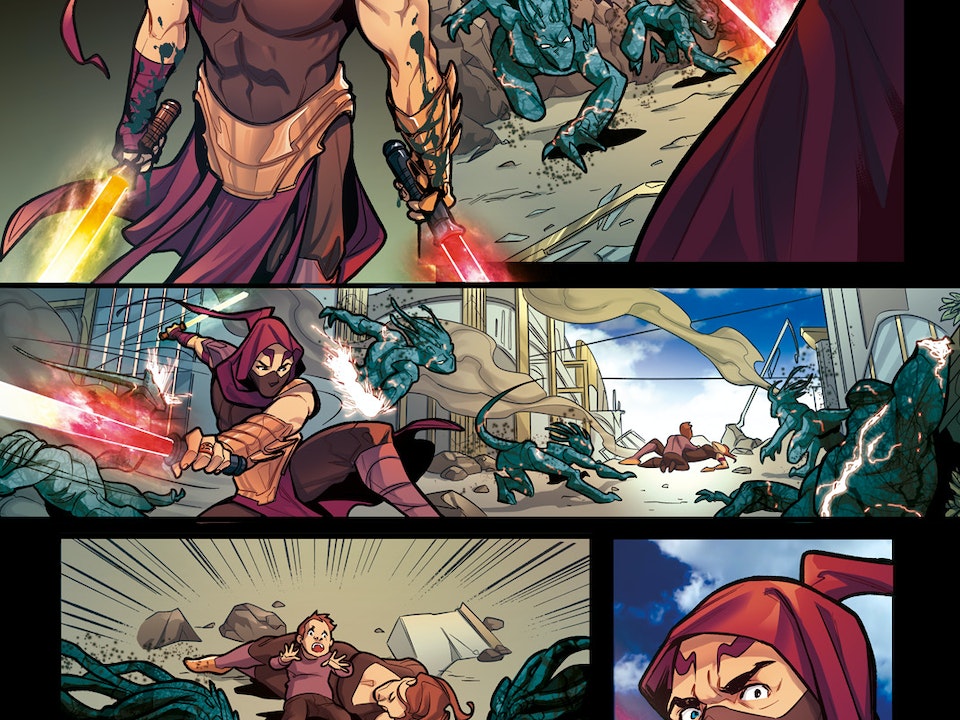 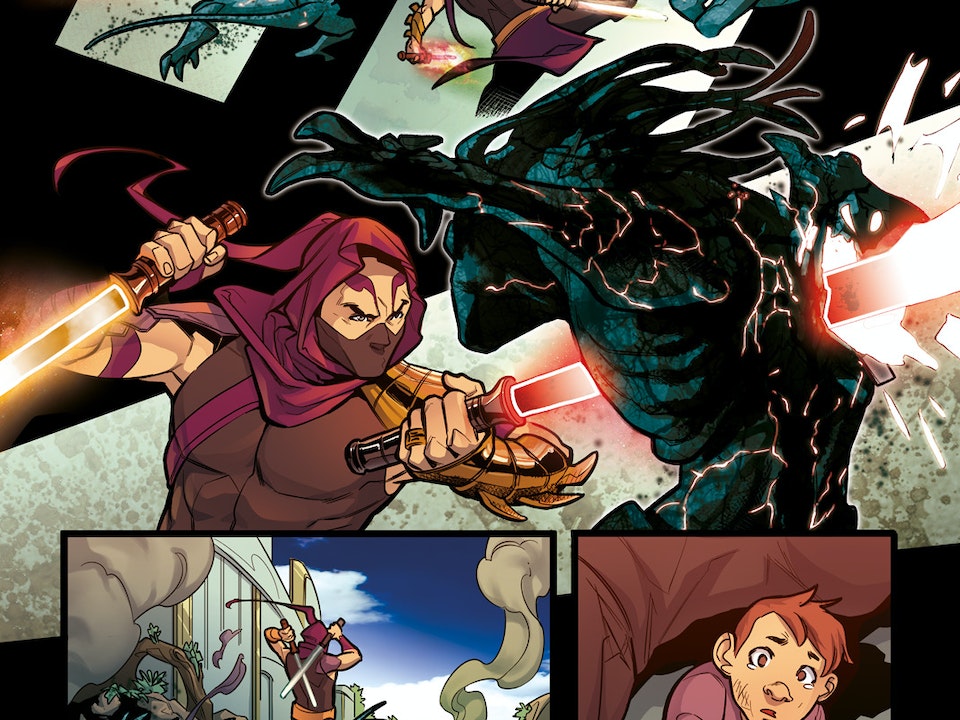 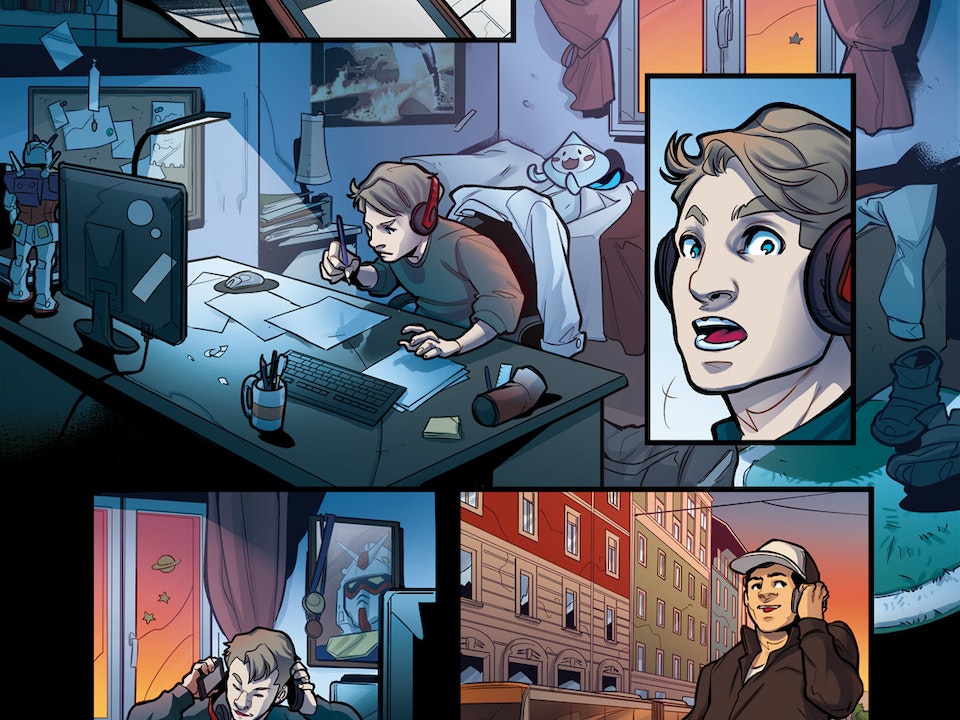 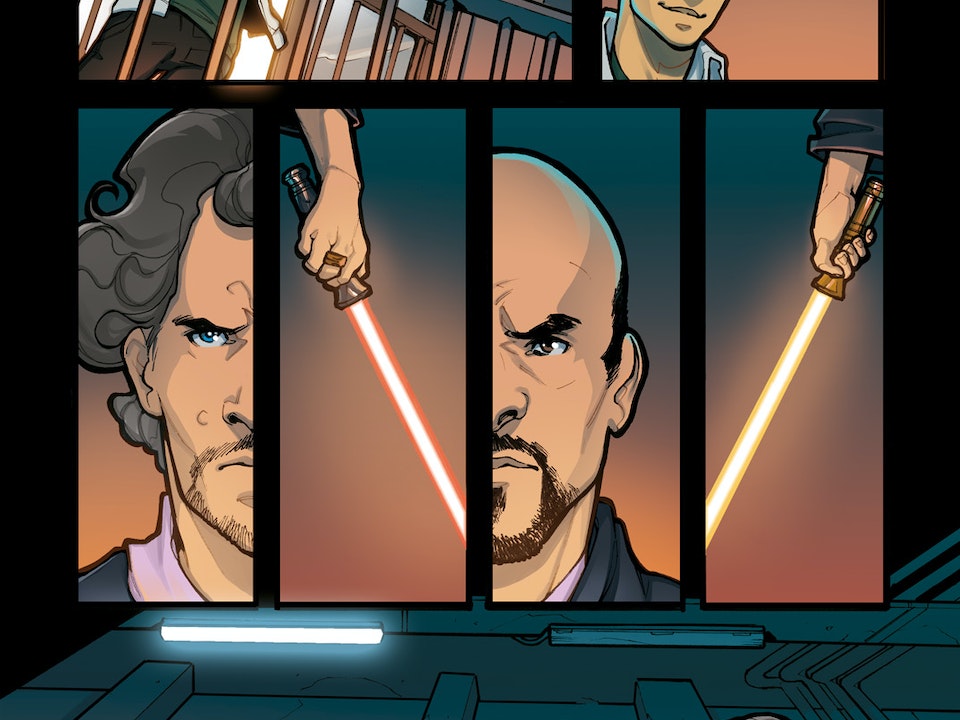 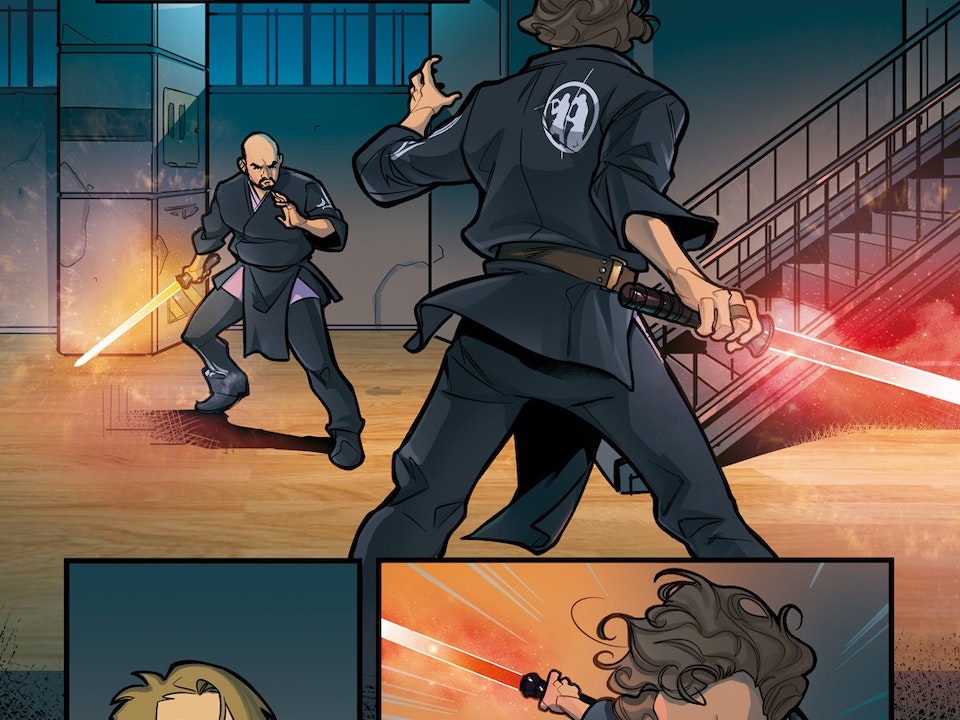 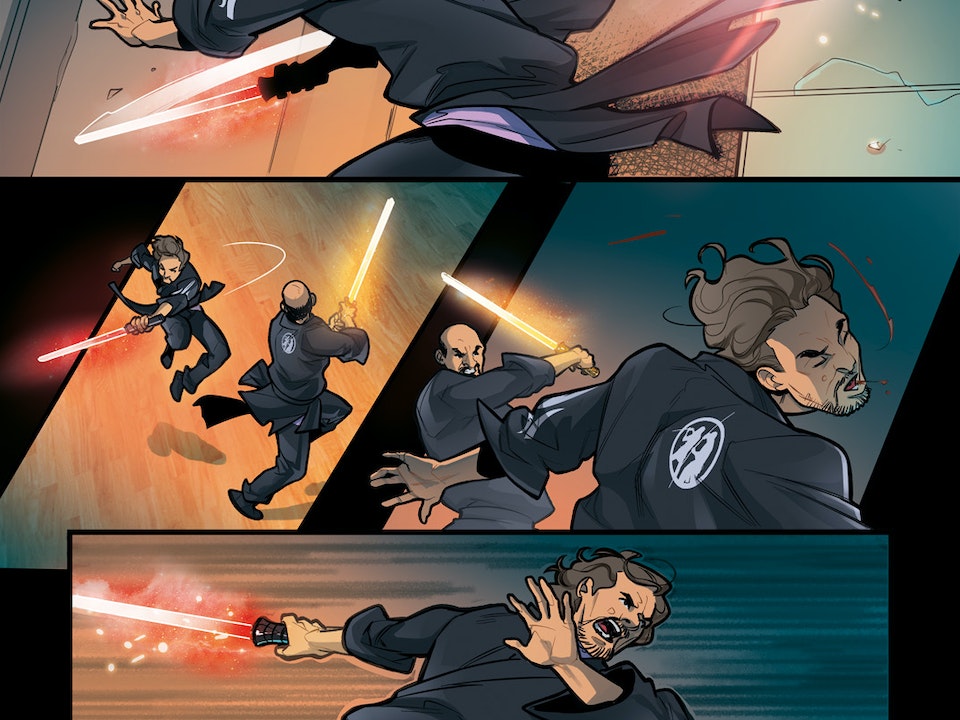 No matter where you live, you could have heard of LudoSport.

It's an italian startup. They had the ingenious idea of making a sport using special swords that resamble Star Wars sabers.
Of course they're not the same kind of swords, but the concept is so captivating that they opened a real franchise of saber combat gyms all over the world. They have gyms all around Europe and they opened one in San Francisco, too.

So, a big thing.
But they wanted to make it even bigger with this project.
They created a whole universe, in which distant planets and real, existing people are linked by a mysterious child and of course by the Polaris blades.

The artist pool here is top notch, including Giovanni Gualdoni as the writer of the stories, Valeria Favoccia as the artist and Alessandro Musumeci as my color assistant.

As of now, it's already been translated in english, chinese, spanish and french.