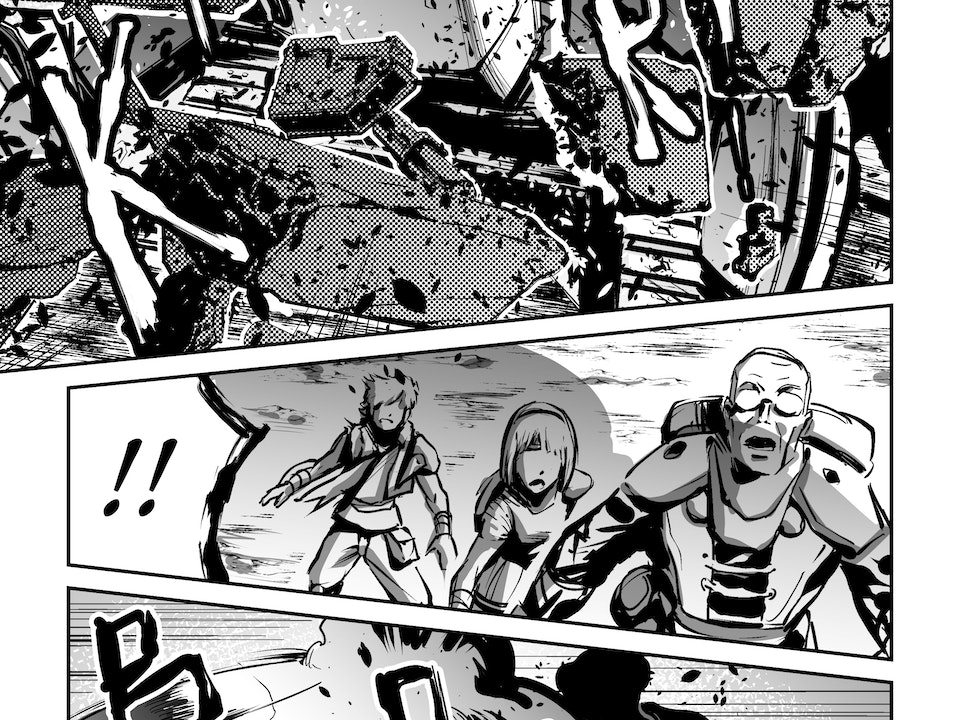 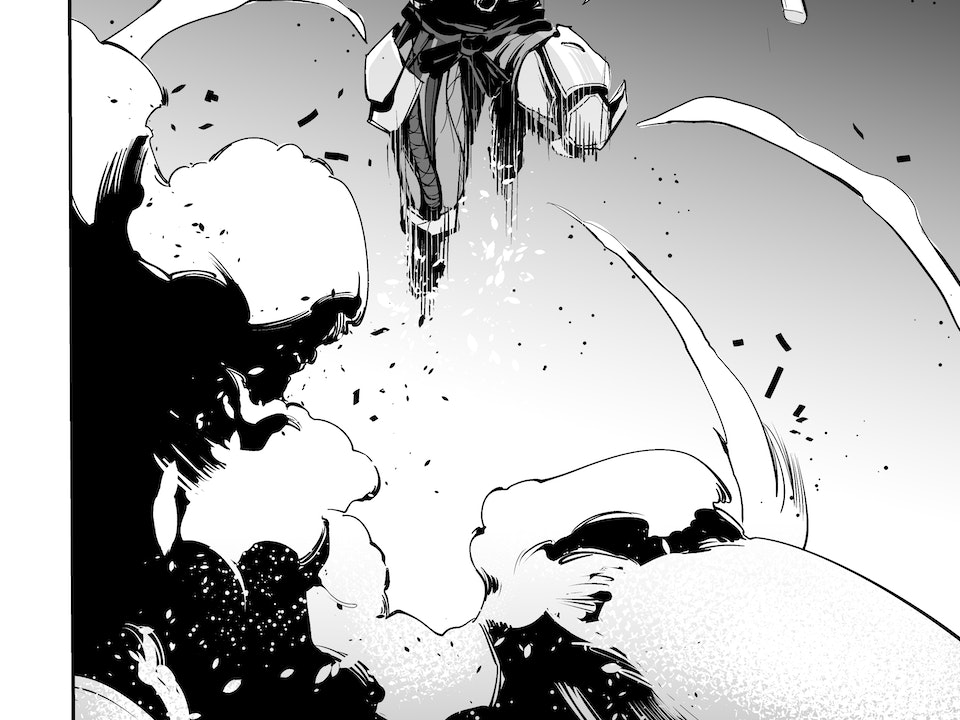 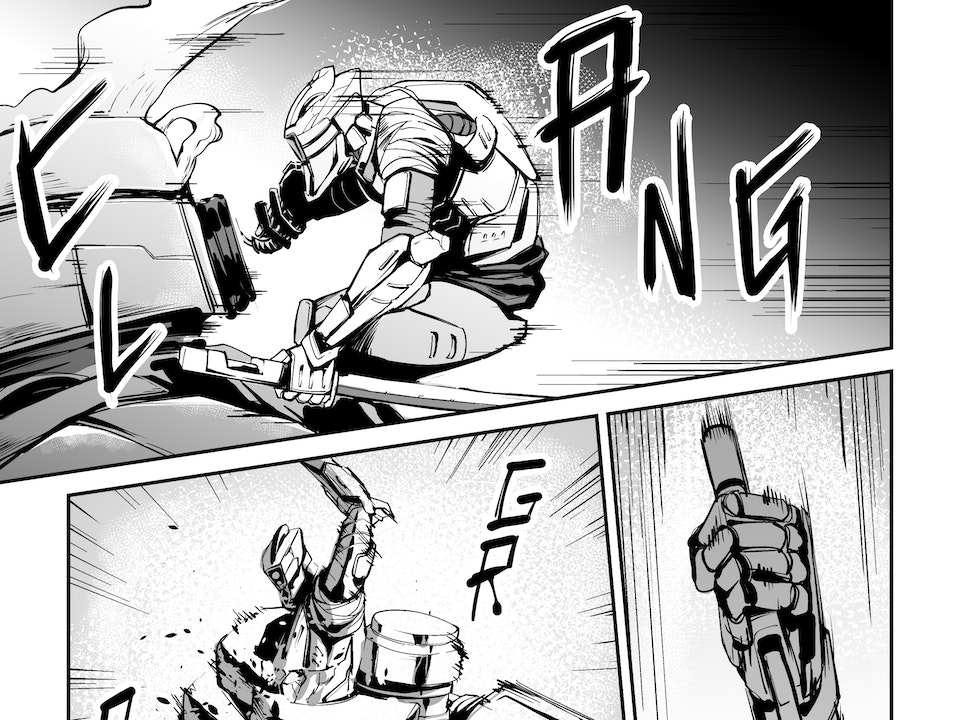 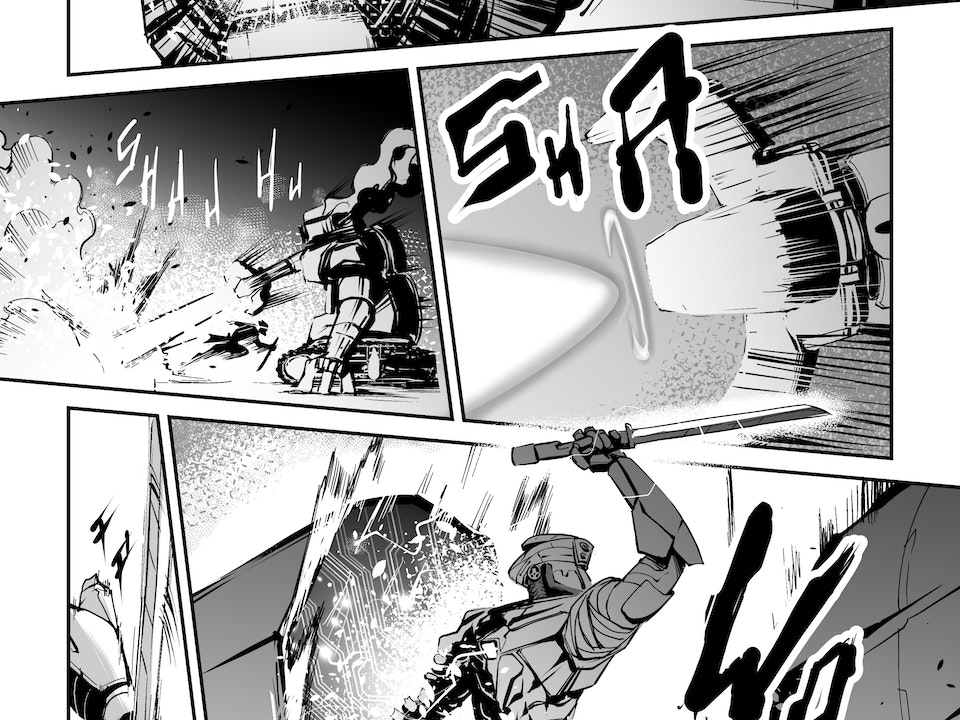 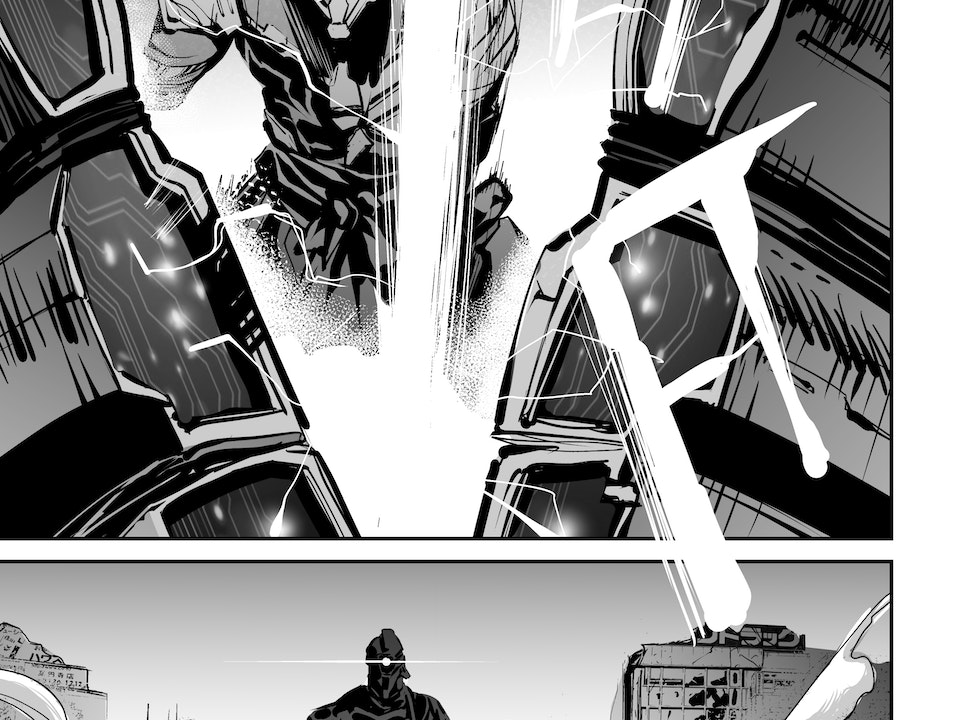 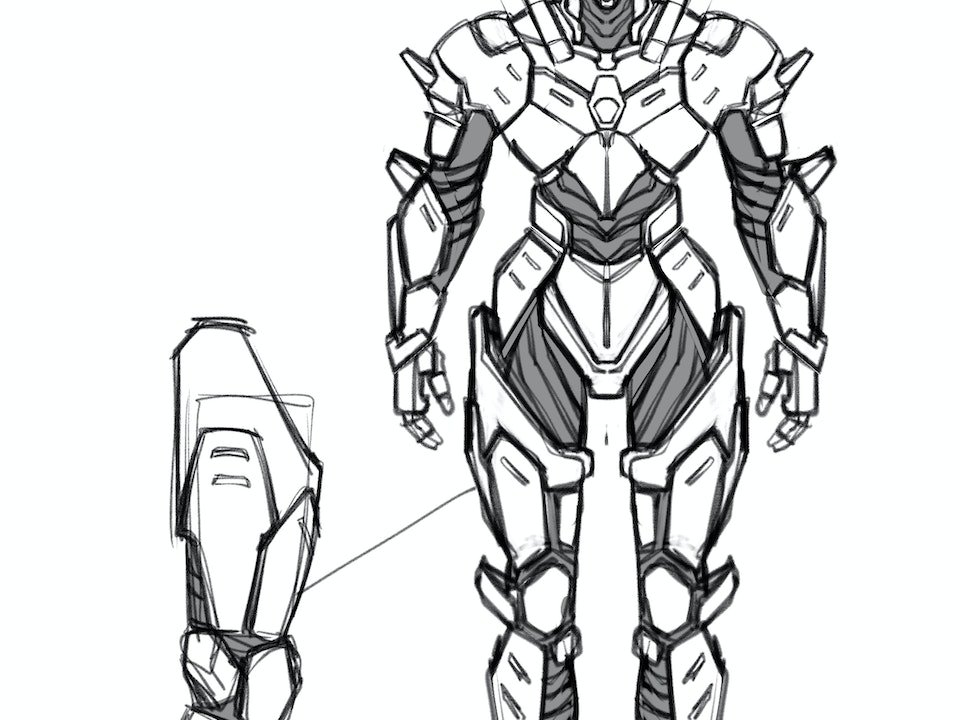 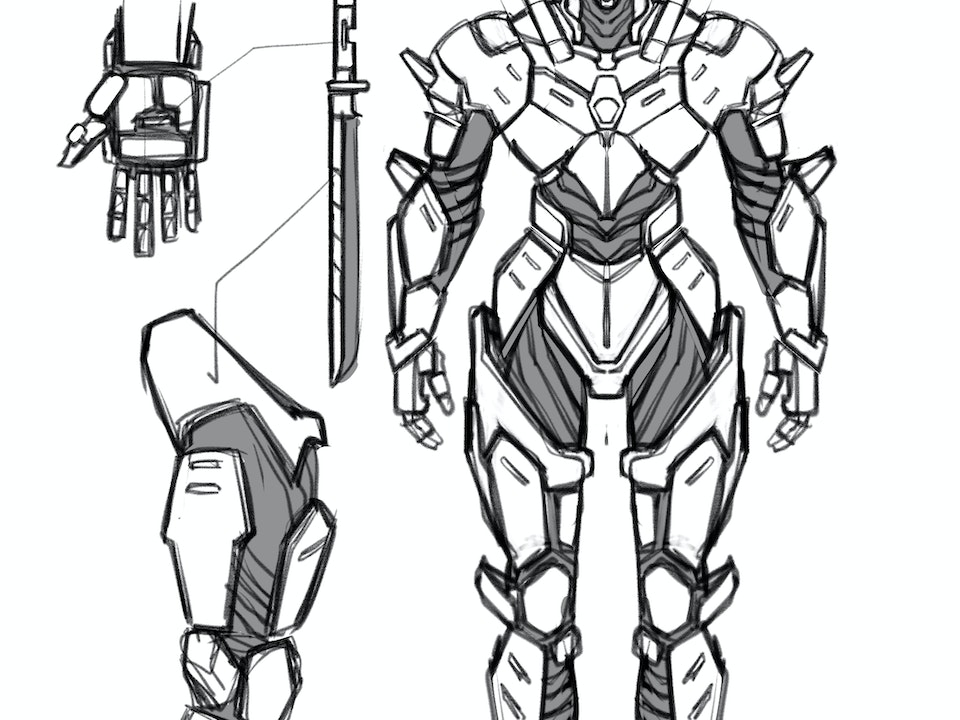 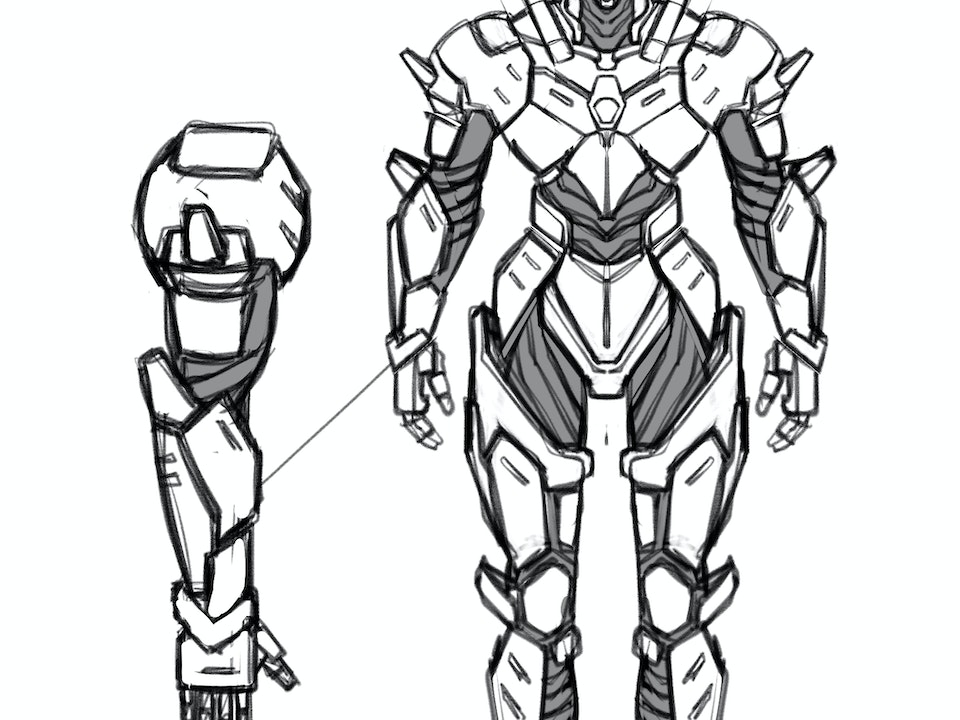 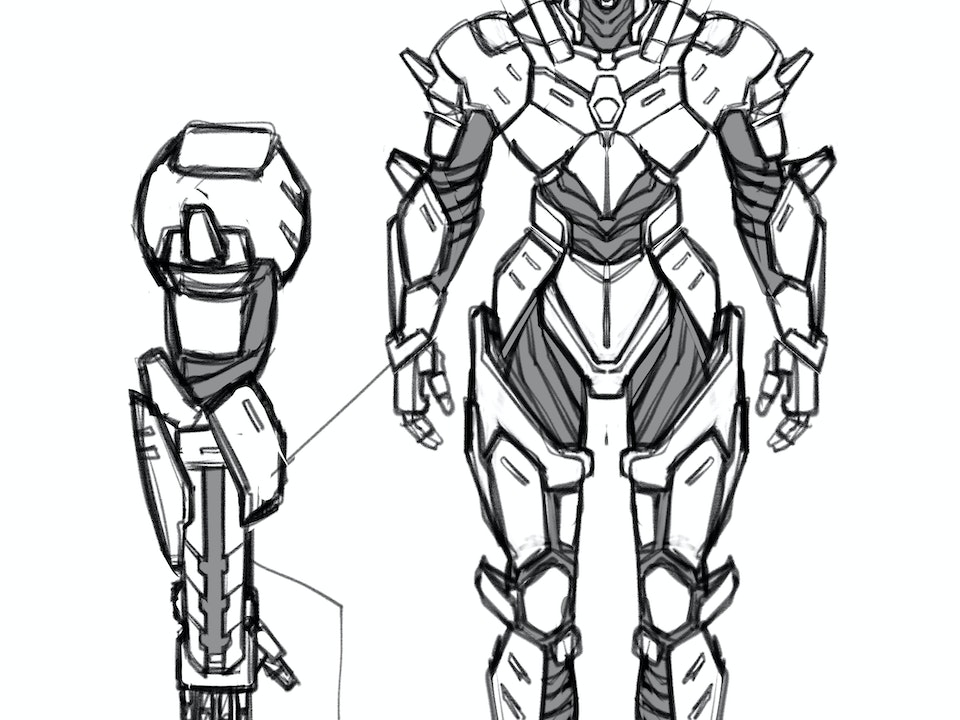 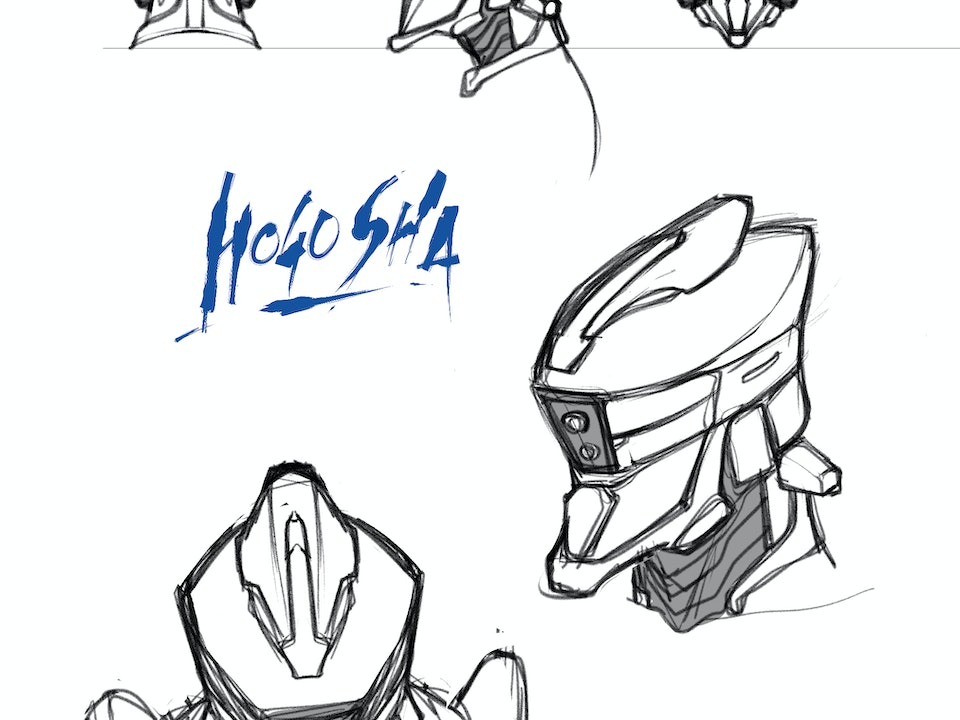 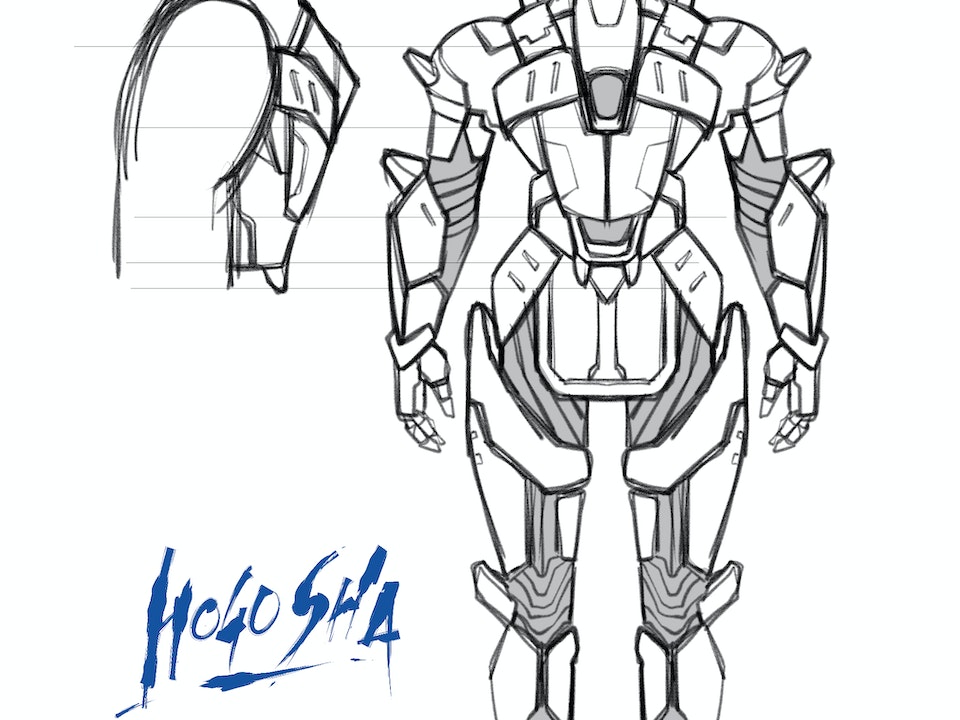 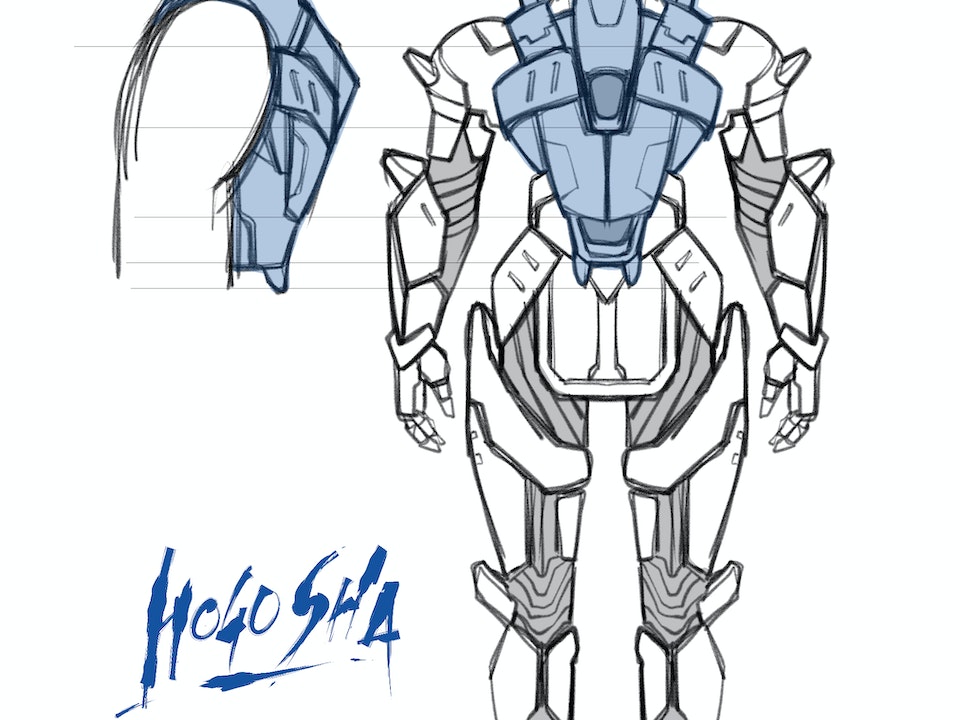 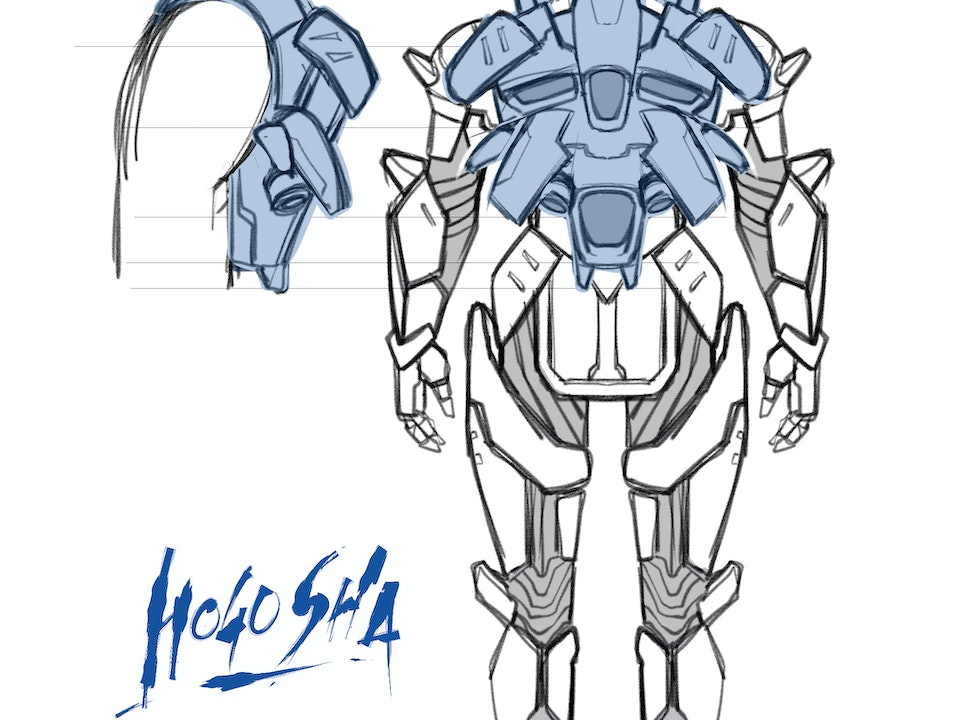 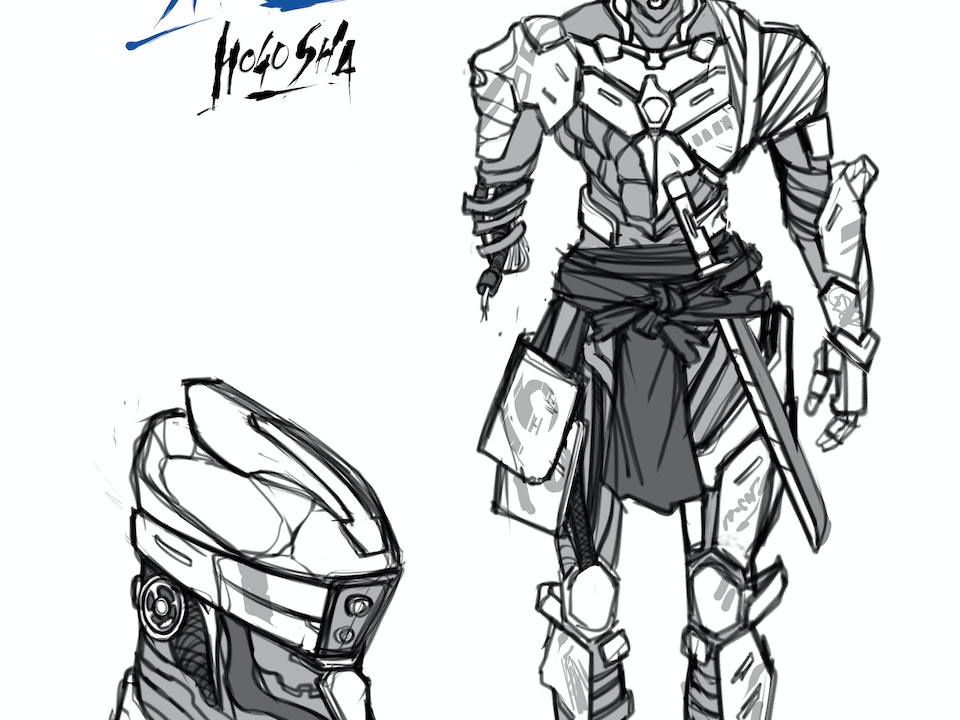 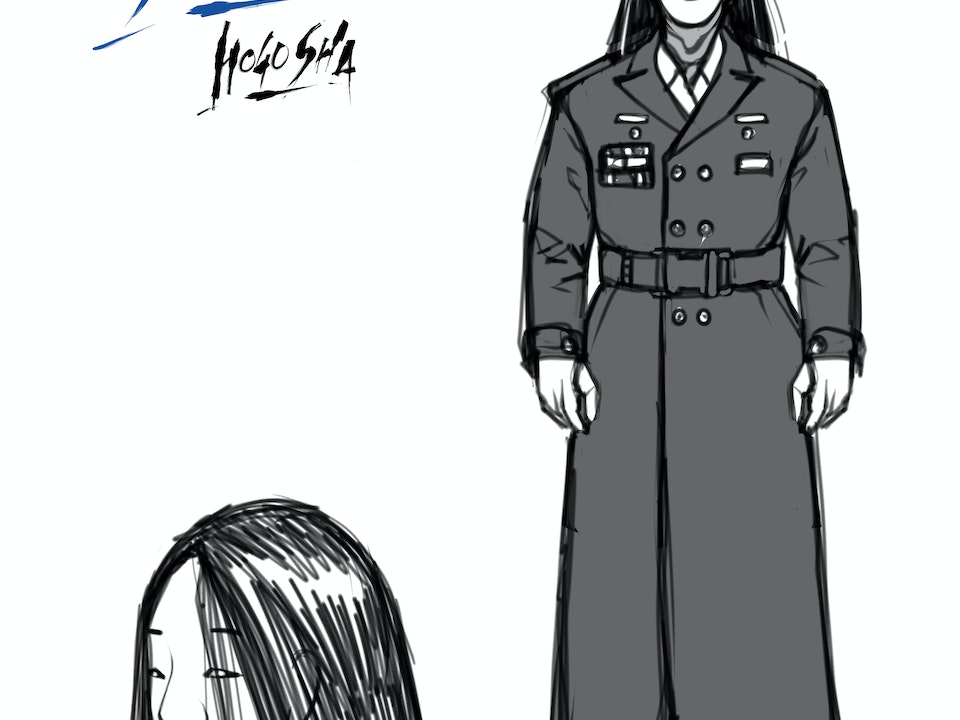 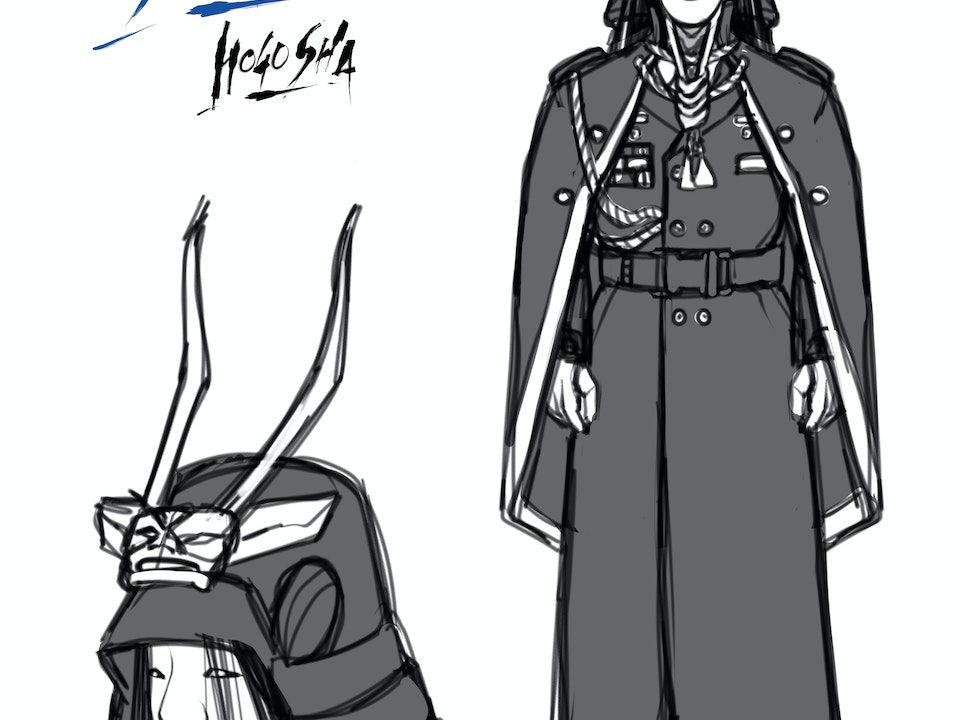 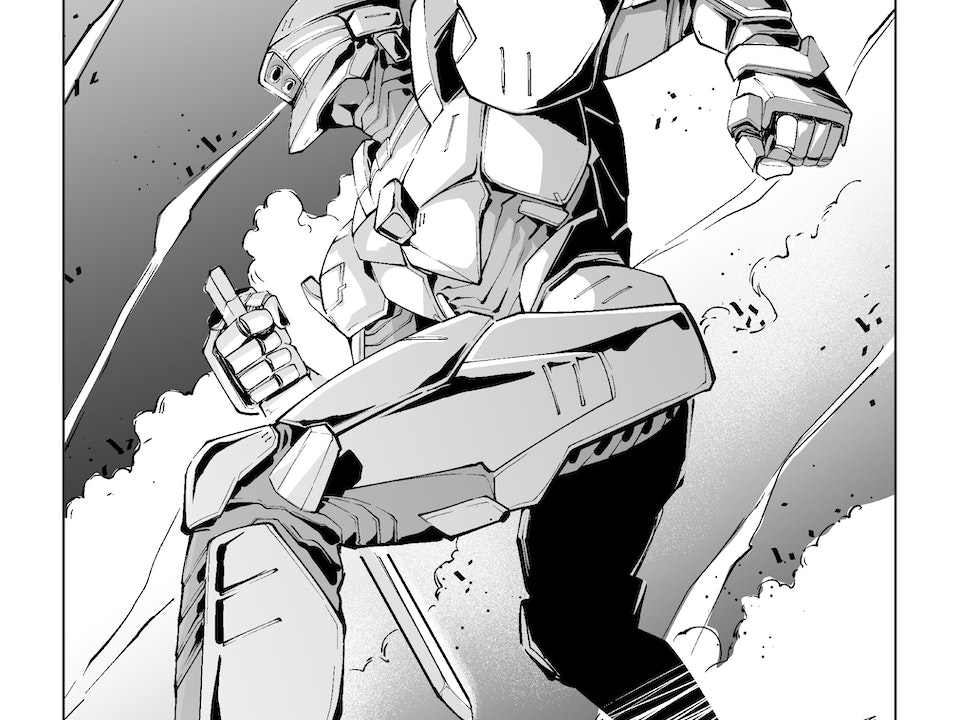 Here's a very fun project presentation I did in 2021.

Andrea Salamino, a pro script writer, contacted me about a project.
At the very beginning, he asked me to do sketches and manga pages for a different project. It was supposed to be a very different story, nothing you can see here. It was a seinen, and that was the only common trait between the two projects.
What happened then?

Well, one day I told him that for the project I wanted to experiment a little bit with the style (as usual!) and when I told him the authors I was going to take as references, he stopped the WIP and sent me another script for another seinen manga. He told me that he was a fan of the Ultraman series and that he wanted me to take on that specific new project he was developing because the style I choose was a total bullseye.

The project was called Hogo-sha and it was a sci-fi seinen manga with androids and all sorts of rusty robots. I couldn't say no.

The 5 pages teaser you see here is one of the works I'm most proud of, even if it's just a sample action scene.
I post this here for that precise reason, but there's actually no publication with this title because Andrea and I had no time to push this into the market.

Will the Hogo-sha project ever meet a publisher?
I surely hope so.

I'll let you know as soon as it happens.